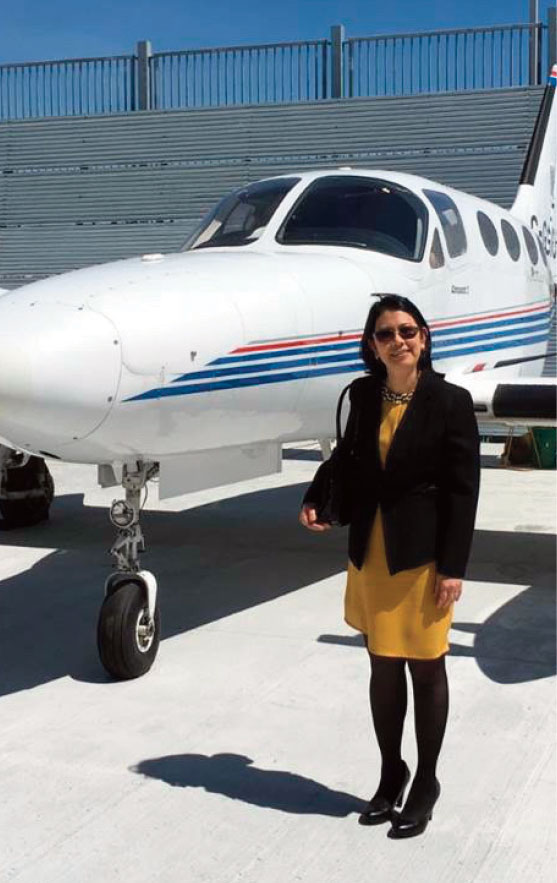 Flordeliza Moton has earned her success overseeing sizeable and complex projects for Corebuild Construction through a combination of education, networking, competence and hard work.

She says she was inspired by her older brother and decided to follow up on his encouragement to pursue a similar career – earning a civil engineering degree with full scholarship and, after graduating, working “for a small construction company where I learned and developed my professional skills.”

As she gained experience from different construction and development
companies, including foreign companies for more than 20 years, she took on much greater responsibilities, growing in her work ethic and receiving promotions to the point where she had responsibility for complex projects such as the Sunnybrook Hospital and Centennial College Aerospace Campus.

“I used the resources that I was given to make sure that everything was completed properly and within the given timeframe,” Moton says. “During these projects, I had plenty of opportunities to grow in planning, decision making and problem solving as unforeseen circumstances arose.

“Adapting a flexible mindset allowed me to move forward through those challenges,” she said. “Moreover, exposure to these different projects permitted me to further my network and contacts within the construction business.” 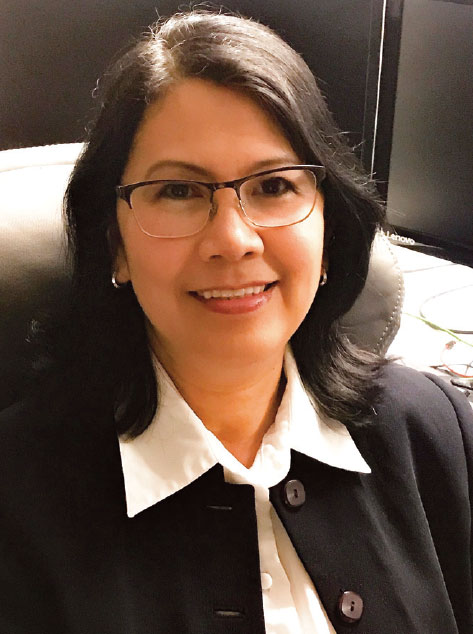 Moton says she finds solving construction challenges, such as site issues, delays and contract changes worth fulfilling. “I always look forward to seeing the finished projects and hearing the positive feedback from our clients,” she says.

She intends to continue working at Corebuild to uphold the company’s standards and further its success. “As much as possible, I will encourage our team to maintain their hard work and efforts in completing our projects with high proficiency. I would also like to mentor young professionals and help them to achieve their goals within Corebuild.”

Moton says she has observed through her career how women change their perspective in the office and gain respect from their peers. “I have encouraged my female support staff to take on more active roles in their work and network with others to further their careers,” she said.

Her advice for other women contemplating how to advance their construction careers: “Take advantage of every opportunity that comes your way with self-discipline and continue to strive for excellence,” she says.

“Maintain professionalism under any circumstance, whether good or bad. Empower your peers by being a good role model.”

“Learn from the opportunities you’re given and celebrate with your team to encourage them to become leaders as well.”

Corebuild Construction is proud to announce its selection as the Construction Manager of the Magellan Long Term Care Facility in Toronto.

Up and Away-Drone Footage takes you above the St. Joseph’s Morrow Park Catholic Secondary School

We are pleased to announce the appointment of David Petrie to the position of Vice President of Operations effective July 13, 2020

Designing Schools for the post-pandemic world

At the root of every project we undertake is a shared passion to positively impact the lives of the people who live, work and play in the buildings we construct. We have built a solid reputation on providing reliable services and delivering exceptional results for our clients, while using cost-efficient technologies to stay on the cutting edge of the industry.

We are general contractors and commercial builders who specialize in the construction of schools, infrastructure, transit, retail and hospital construction and retrofit construction in Toronto, Ontario and surrounding areas.